Most Kenyans have turned to be car lovers; hence vehicle-selling companies have made high sales volume. Some Kenyans prefer big cars that can effectively accommodate the whole family. Others prefer a smaller vehicle that will only accommodate a few people. Some Kenyans also like to be associated with model vehicles, having a unique appearance, convenience, and price.

In this article, you will have a look at the ten best cars that a Kenyan should acquire.

Since Kenya is an upcoming industrial country, Toyota Hilux serves as one of the best cars that anyone can acquire. The vehicle is commonly used as a multi-purpose machine, serving in the agriculture and construction industries. Toyota Hilux offers the best services, like transporting agricultural foodstuffs from the farm to the market. 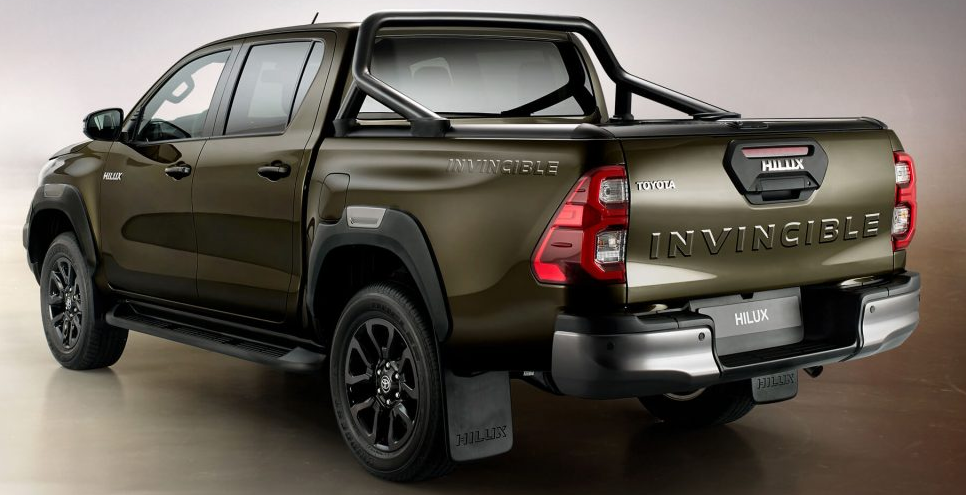 The vehicle has a smooth diesel engine and can carry heavy loads over long distances. You can acquire one having a two-wheel drive, with dual-range 4WD and 4WD trim. The double cab does well while off-road, with minimum inconvenience linked to wheel punctures and oil spillages.

Toyota fielder is one of the ideal cars that are common on Kenyan roads. The vehicle offers significant comfortability for business-minded Kenyans who have put more value on efficiency and practicality.

Toyota fielder is affordable for most Kenyans since its spare parts are available in most of the auto spare shops. The car has low fuel consumption, hence developing convenience while on Kenyan roads. Toyota fielder is regarded as a family car that can carry at most five people over a long journey. Due to its popularity, Toyota has ensured the vehicle has different colors, ranging from black, white, and blue as the most common.

For anyone looking for a stylish, reliable, and affordable vehicle, Toyota Noah is a good choice. The car comes with a 7-seater capacity and can operate as a multi-purpose machine. 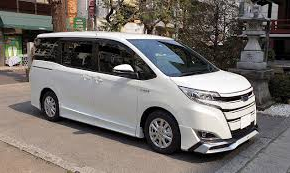 Since its introduction in the market, Kenyans have ascertained its ability to suit their requirements. Toyota Noah has a low maintenance cost, low fuel consumption, and affordable price in the Kenyan market.

For Kenya’s commercial business, through various platforms like Uber and Bolt, the Mazda Demio is the best option. The vehicle has a commendable edge over its competitors Toyota Vitz and Volkswagen Polo. 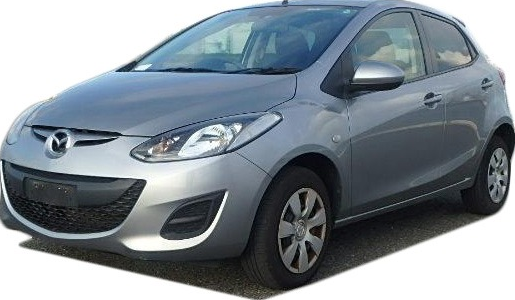 Mazda Demio has a wider cabin, unlike the Vitz, and has a distinctive look for males and females. The car has low fuel consumption, alongside having a low-priced tag in the Kenyan market.

Due to the current dynamism in the global market, Toyota Prado is the most common high-end SUVs to purchase in Kenya. The vehicle has a professional outlook, hence mostly used in governmental organizations, for both national and county level. 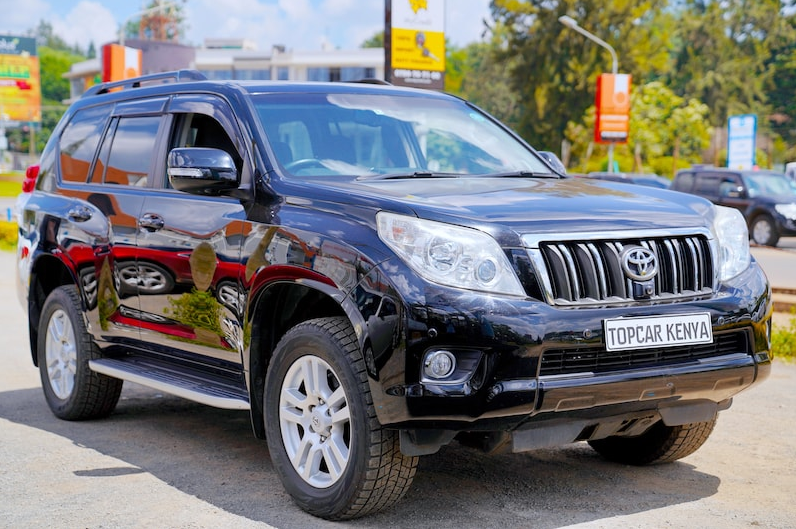 Toyota Prado is mainly preferred due to its ability to operate even on rough roads, as it easily absorbs potholes and bumps, which are very common on Kenyan roads. Being a 7-seater, Toyota Prado is regarded as a family vehicle, The car has standard fuel consumption and low maintenance cost

The Subaru Forester has maintained a steady admiration, especially among the youths. The new model has an outstanding appearance that perfectly matches both the male and female audience. 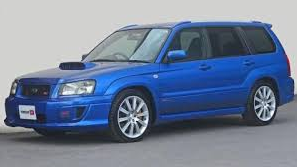 The vehicle has detailed features that outsmart its competitors like Mazda CX-5 and Nissan X-Trail. The car has a standard fuel consumption, affordable spare parts, and reasonable maintenance cost.

Founded by the Land Rover company, the Range rover sport is one of the best cars to buy in Kenya. The vehicle has a spectacular appearance that fits into the corporate world. 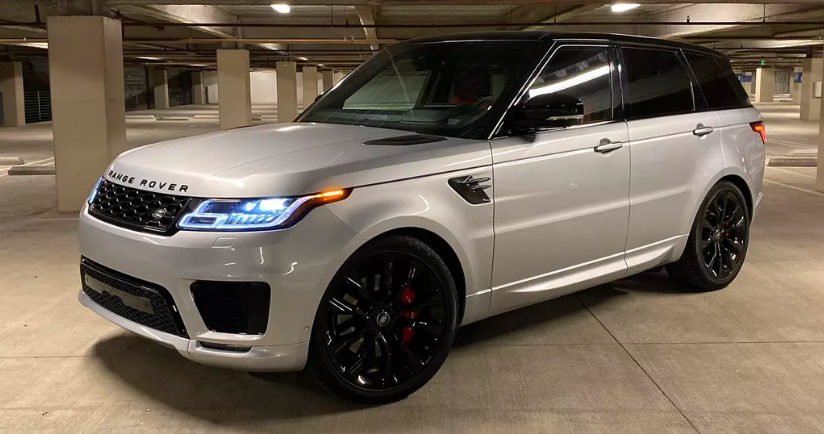 The car is built for impact, with a more confident feeling as you cruise. The range rover sport offers a classy appearance, necessary for models, artists, and business people.

In Kenya, Toyota Landcruiser V8 has a great appearance that defines its class and status. The v8 acts as a symbol of might and royalty.

The vehicle is designed with unique features that make it attractive to the executive and presidential class. The car has top-class features that can be best suitable in the Kenyan market. 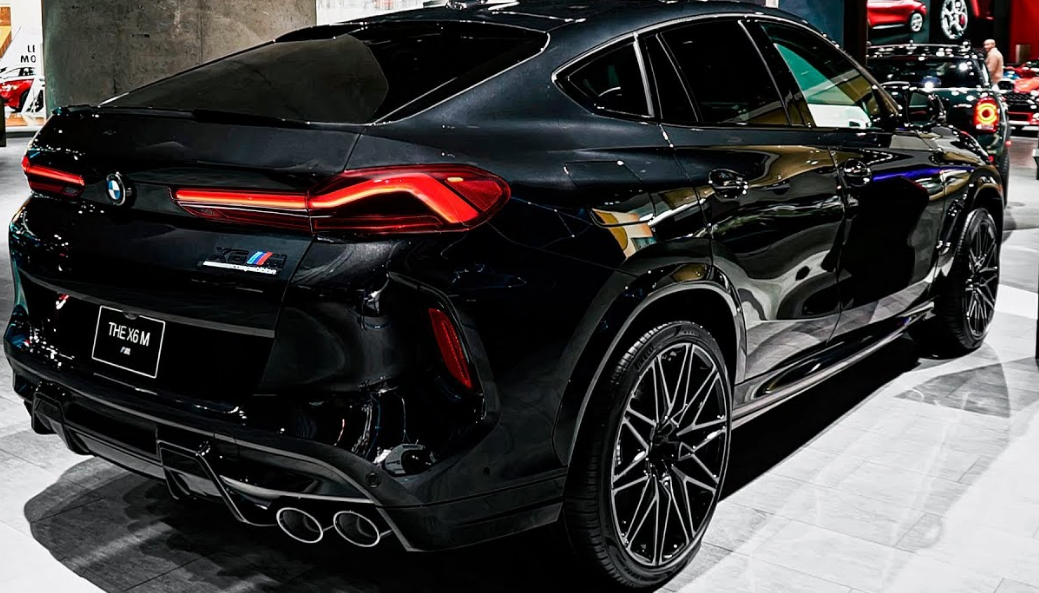 The vehicle has high-end interiors, cozy seats, advanced technology, and safety features. Due to its uniqueness, the car is best suitable for celebrities, top-class business tycoons, and politicians.

Mercedes Benz has unique features suitable for both the high and middle classes, making it the best car to buy in Kenya.

This type of vehicle has several brands, like the E-class and S-class, which have gained a reputation in the Kenyan market. Despite Mercedes being a luxury car, the car has higher maintenance and repair costs, which have made the vehicle worth its purchase.

Kenya has a well-equipped capacity to host a wide variety of vehicles like the Toyota and land rovers. The various types of cars are perfectly designed to suit Kenyans purposes. The country’s current economic setup supports certain cars, which have served a larger percentage. As the economy grows, so shall the country support acquisition of more highly rated cars.

Sometimes sexy and casual is all the magic you need
Guess what we have in common? The taste for good things and the desire to share them with others.
Made in #Nakuru #Kenya 🏆
You're #beautiful with or without #makeup #jinamagazine
Visit jinamagazine.com for the best #kenyanfood #recipes
Chocolate wafers with some strawberry 🍓 love
Follow Kenyan Lifestyle and Business on WordPress.com

Be comfortable in your own skin and allow yourself to dream. Then love yourself enough to be able to pursue your dream. Nothing is impossible!

The Future of Kenya: Cyrus Wahome